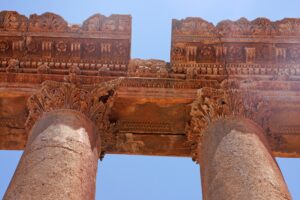 In 1213 AD, during the standard of the Kakatiya Empire, the Rudreswara sanctuary was developed.

Ramalingeswara Swamy is the managing god of this sanctuary.

This sanctuary is otherwise called Ramappa sanctuary, named so after the stone carver who, for a very long time, executed the work in the sanctuary.

The sanctuary buildings worked during the rule of Kakatiyas have a particular style, enhancement and innovation.

The Ramappa Temple is a display of this exceptional style and thus, it remains as a tribute to the inventive virtuoso of the Kakatiyans.

On 6 feet high star-molded stage stands the Ramappa Temple with columns, roofs and divider brightened with complex carvings that bear witness to the extraordinary expertise of the Kakatiyan artists.